Singapore Zoo is one of the most popular tourist attractions in Singapore. For a lot of people, It’s a place they must visit when they go to Singapore. We went to the zoo a few times when we just moved here, but then we had never gone back for years. Carla was only one year old the last time we went there and Renan had never been to the zoo. So, last week we decided that it was time to go and see the animals….

We arrived there just after 1 pm since the kids had to go to school that morning. By the way, we didn’t have to pay to enter the zoo, since we got free passes from Papai’s office. Yay! 😉

END_OF_DOCUMENT_TOKEN_TO_BE_REPLACED

We are a bit ashamed to say that we only discovered this park, which is only a short distance away by car from where we live, in November 2012… almost 6 years since we moved to Singapore. To think that we’ve been to East Coast Park, which is on the other side of country from where we live, at least 5 times, with the first visit just a month after we came to Singapore!

Anyway, we are happy we discovered this park…. As mentioned before, it’s very close to where we live. We live off jalan Jurong Kechil, in the west side of the country, and the park can be reached within 15 minutes by car. And what a park! Its main attraction for us is the huge playground, which is said to be one of the largest in Singapore. Actually, we can say that the whole park is a playground, since there is a lot of playground equipment spread out around the park.

END_OF_DOCUMENT_TOKEN_TO_BE_REPLACED 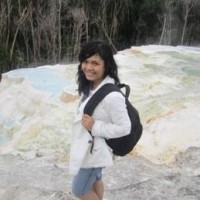 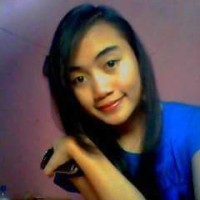 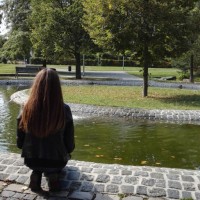 an adventure partner - a wife - a young mother - a lifetime lover

I have just realise that I am one of those beautiful stars....

Winny Marlina– whatever you or dream can do, do it! travel

NOTHING TO LOSE TO PURSUE THE DREAM

It's about My World !

The mind is everything, what we think we become

It's not a diary.. it's my online blabs

Dan and Hannah Take on Canada

My photography is my feelings.

Traveling Matters to us

Making sure that your travel handprint sticks!

Helping you discover what Alberta has to offer

There are two ways of spreading light: be the candle or the mirror that reflects it. [E. Wharton]